Last Port of Call: Adrift in Search of 'The Thing' 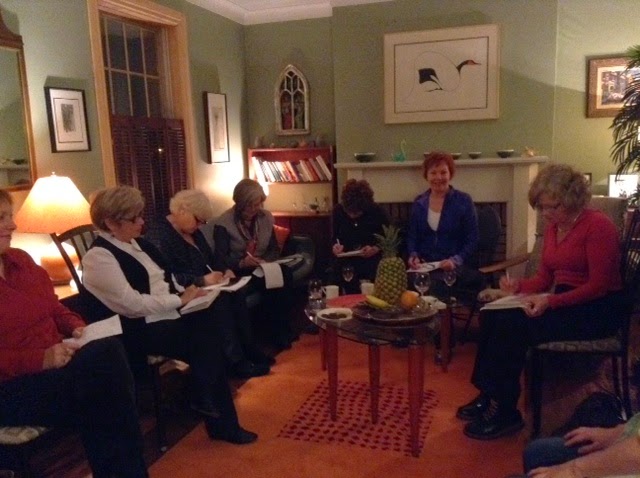